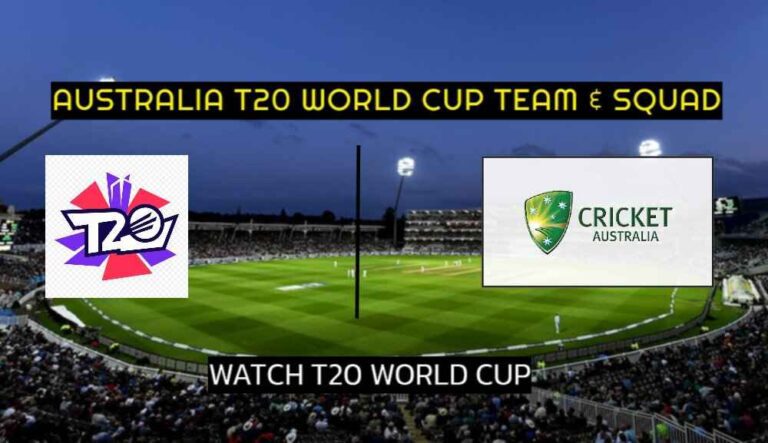 Finally, the wait is over as the biggest Twenty20 World Cup event is a few weeks away. Australia is the hosting nation for the tournament which will be the 8th edition of the event scheduled to begin from 16 October till 13 November 2022.

Aaron Finch, the Aussies skipper will lead its team and co in the eighth edition of the event. Being the defending champions, Australia’s squad seems too balanced and they will fight to claim another title as well.

This might be the last tournament Aaron finch may play because he already announced his retirement from the One-Day International Cricket. In the squad, Australia Cricket Board added one of the youngsters, Tim David after his outstanding performance in the Pakistan Super League and Indian Premier League.

Here’s the 15 who will represent our national men’s team at the upcoming T20 World Cup and tour of India 🇦🇺 pic.twitter.com/DUgqUGWuyV

Talking about Group 1 in which Australia is added, they will meet Afghanistan, Zealand, England, and two other qualifying teams. It seems that Australia will be headed to the semi-finals easily as they are in good form and their record against the opponent teams in the group is quite good.

The same squad will play a Twenty20 series against India to testify their squad for the tournament. The series will play a vital role to boost the morale of the team which can lead them to get into the knockout stage of the event.